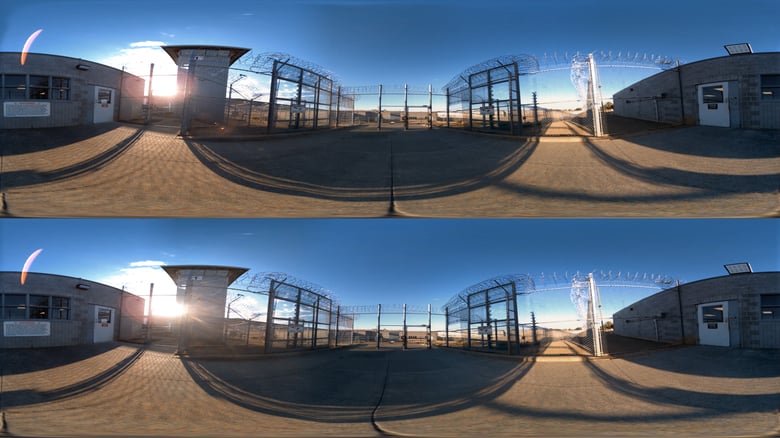 by SET Comunicação
in
Comments

Still of Step to the line, by Ricardo Laganaro 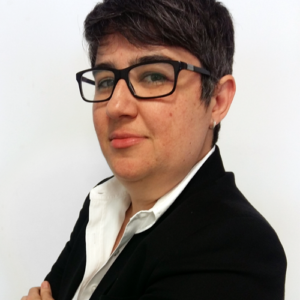 A Super Session. That is how one of the most hotly disputed panels at the 29th SET EXPO Technology Conference is being billed: Making Virtual Reality (VR) a Reality!

The hyperbole fits like a glove for defining the stellar team of speakers consisting of executives who are right at the center of the development of disruptive technologies like Virtual Reality: Renato Citrini, of Samsung, Ricardo Lagarano, of O2 Filmes and Alberto Menoni, of Google in Brazil. The moderator is Daniela Souza, Marketing Director of SET and SVP of AD Digital.

“The development of VR technology has injected life into all our creative dreams. Content creators can guide a viewer through an immersive experience, with almost unlimited potential, transporting the consumer to anywhere in this world or any other”, says Daniela, in her definition.

Renato Citrini, Product Marketing Manager of Samsung, brings the manufacturer’s point of view with the theme: What is real in Virtual Reality. The subjects include virtual reality glasses, 360-degree cameras for the end-consumer, the processing capabilities of smartphones and the content available on Facebook and YouTube.

Ricardo Laganaro, director of O2 Films, dives headlong into the universe of Immersive Narratives: storytelling today. The movie director’s projects include the video clip O Farol, by Brazilian singer, Ivete Sangalo, which was the most viewed in 2016 in the VR/360-degree format, in addition to commercials that amount to over 60 million views. His documentary, Step to the line, filmed in VR at maximum security prisons in the USA, was part of the official selection for the 2017 Tribeca Festival and was even shared by Mark Zuckerberg.

Alberto Menoni, Head of Broadcast, Media, Entertainment and Telecommunications of Google in Brazil, focuses on the business models and on the relations with consumers, with the theme The Google view of the VR Ecosystem. “Where are we currently? How far have we come and what are the challenges that the VR industry will face before it is actually embraced by the masses?”, he asks. In reply: “the industry is also focused on sorting out some of the challenges currently facing VR: increasing the discovery of content, reducing the fragmentation of the platform and creating increasing interest among consumers”. 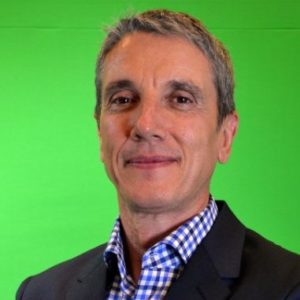