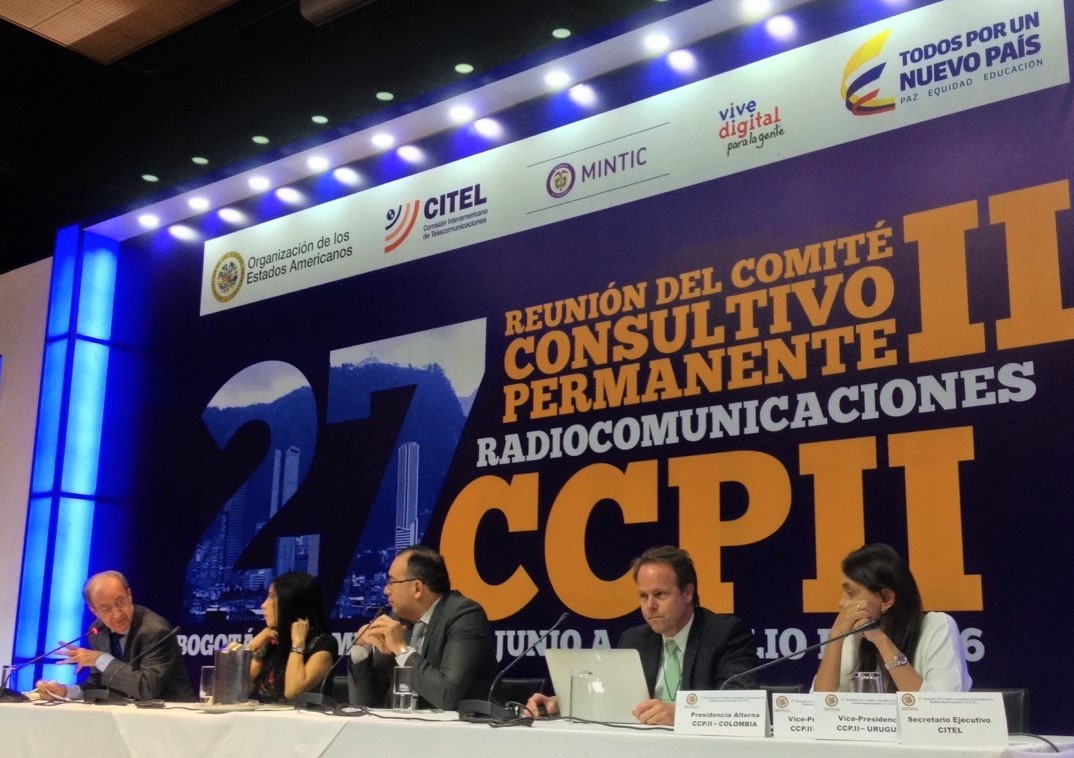 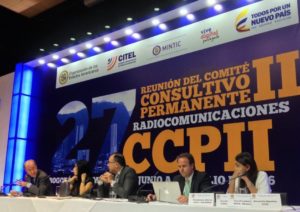 The future of open television and the challenges of the transition from analog to digital signals were the topics during the congress of the Citel (Comisión Interamericana de Telecomunicaciones/ Inter-American Telecommunication Commission), held in June in Bogotá, in Colombia. The topics were presented in two panels, one of which was moderated by the vice president of SET, Fernando Bittencourt.

“Our focus was on showing that the future of Open TV needs to be discussed if it is to evolve, otherwise it will end up being left behind by other broadcasting systems such as satellite, cable and broadband”, Bittencourt explained in an interview to SET.

The panel that Bittencourt moderated dealt with the experiences of Mexico (which switched off in two years and today has 20% of its population with no access to open channels) and Colombia (which uses the DVB-T2 model, the only one in South America).

“We also discussed the proposal by NAB for US broadcasters to jointly occupy a TV channel with current technology (ATSC) and clear the way for the new ATSC 3.0 technology. Also discussed was the Reverse Auction Model, under study by the FCC (Federal Communications Commission).

The Inter-American Telecommunication Commission, an entity of the OAS (Organization of American States), seeks to facilitate and promote the across-the-board and sustainable development of telecommunications in the Americas.

The challenges of the transition from analog TV and the future of broadcast will be among the discussions at the 28th Technology Conference of SET EXPO 2016. SET Vice President, Fernando Bittencourt, will be the moderator on one of these panels, which will also discuss UHD, from production to distribution.

For further information about the schedule and registration for the SET EXPO talks, click here. 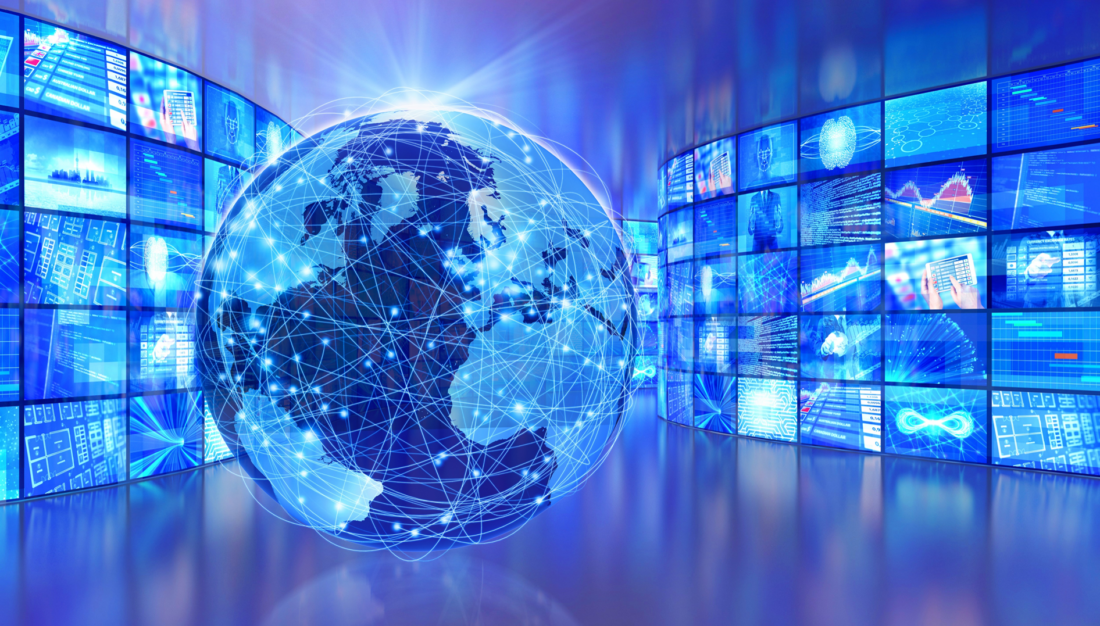 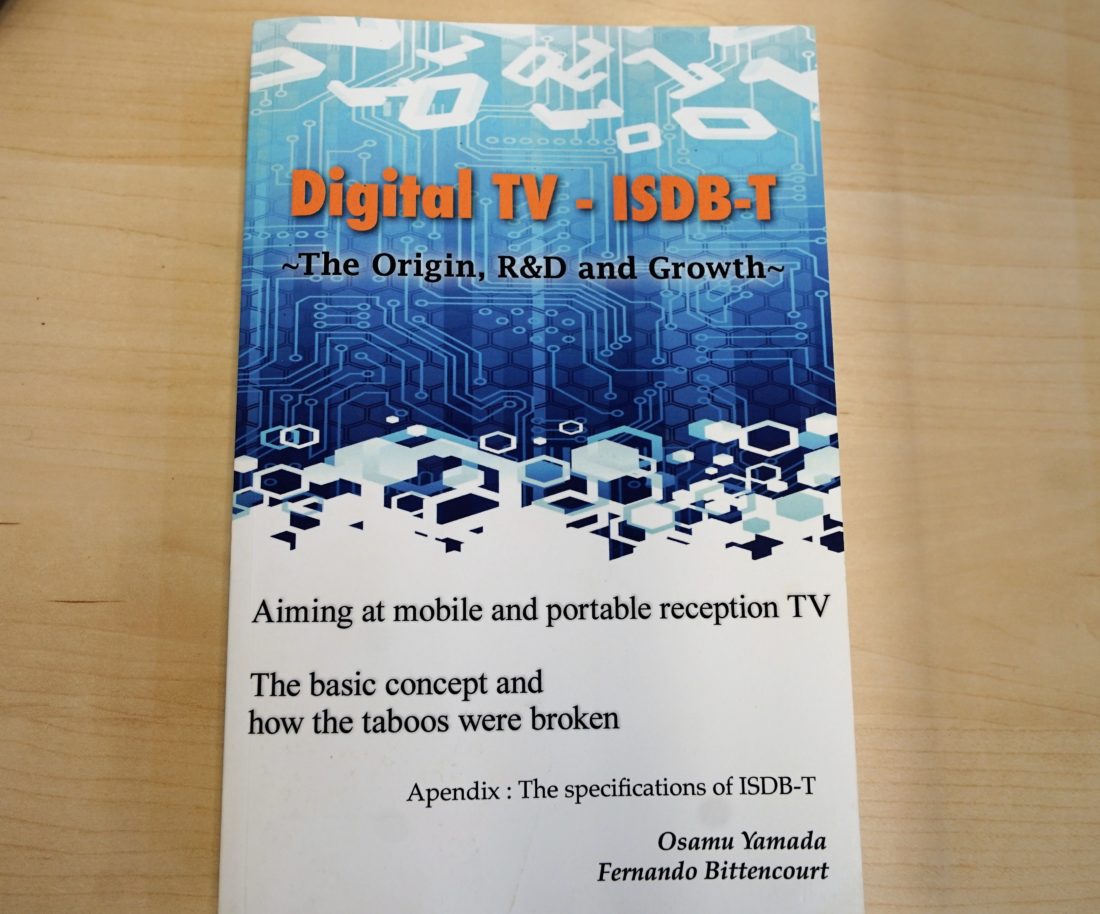 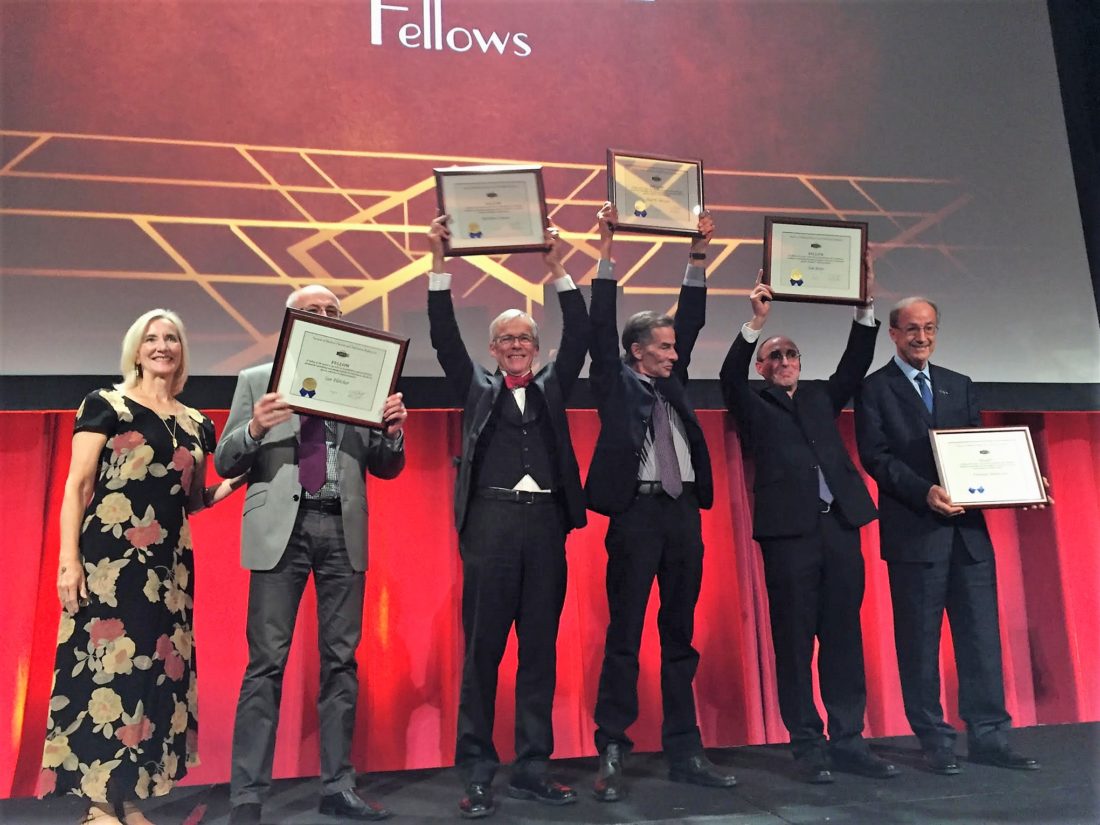 President of SET becomes a fellow of the SMPTE 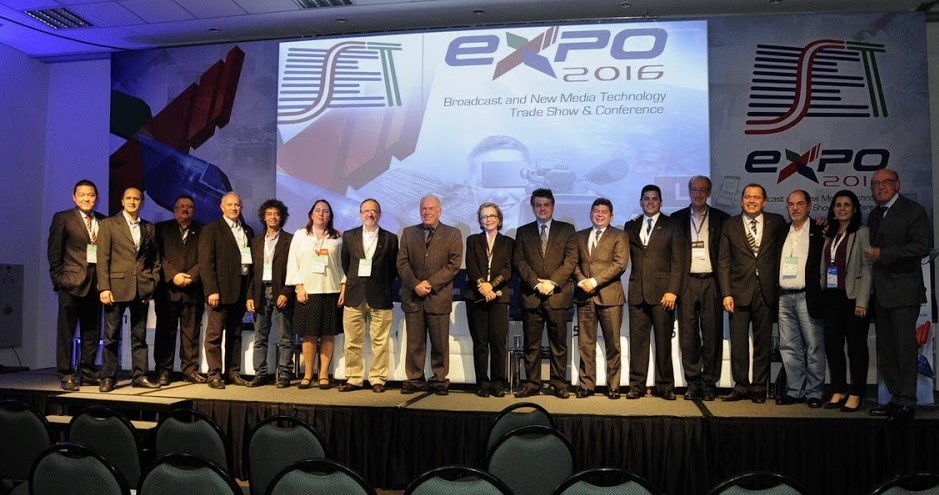