Analog TV signals in São Paulo have been finally switched off. As of midnight, on Thursday, March 30, the state capital and another 38 surrounding cities began broadcasting digital signals only on free-to-air television. SET interviewed the Coordinator of the Switch-off Working Group, Rafael Leal, to clarify several doubts about the procedure and to bring broadcast market professionals up to speed on the next steps of the switch-off.

What in fact happened to TV sets when the analog signal in São Paulo and the surrounding area was switched off?

The switch-off affected all television sets tuned to analog channels in the capital city of São Paulo and the 38 neighboring towns and cities. The population watching television on digital channels was not affected, and they continued to watch the TV station programs normally. However, at 11:59 pm, the TV sets of viewers who were not set up to capture digital signals displayed a notice informing them that, as determined by the Ministry of Science, Technology, Innovations and Communications (local acronym, MCTIC) and the National Telecommunications Agency (Anatel), analog transmission of the channel they were watching was being interrupted. This announcement said that the same program was available on the digital channel. This notice will be displayed for 30 days; only then will analog transmitters be effectively switched off.

What did it mean for those without a converter? What should they do?

Many more recent fine screen televisions do not require an external converter, as this is already built into the television set. Digital converters are required in the case of older television sets, those with tubes, in order to receive digital signals. This equipment is an alternative for receiving digital signals in the case of that part of the population that cannot afford to, or which has no desire, to dispose of their old television sets. The converter is also part of a free kit distributed by the entity, Seja Digital, to the population registered on Brazilian Government social programs. In the 39 cities of the greater São Paulo area alone, over 1.8 million families are entitled to the kit. Newer fine screen televisions already leave the factory with an internal digital converter and, in this case, there is no need to buy the converter, just installing a UHF antenna (preferably an external one), which guarantees better reception and signal quality, in addition to searching for channels using a remote-control device.

Which channels went off the air? Will they be available on Digital TV?

On March 29, all stations, whether transmitters or retransmitters, withdrew the program schedules of their respective analog channels. These channels will not be reconnected, but the same programs, with better quality, are available in digital format. Those who have already adapted reception can tune in to the same programs by entering the old number of the analog channel +”.1”. It’s worth recalling that São Paulo was the first Brazilian city to commence digital television transmissions. The first official digital TV transmissions occurred on December 2, 2007. Since then, the TV stations have made huge investments in digital transmission infrastructure and in the production of High-Definition (HD) content. What began in São Paulo, in 2007, has spread to the entire country. The digital signals of the TV stations now cover a good portion of the country’s population. What we witnessed yesterday in São Paulo was the end of an important phase that began almost 10 years ago.

How did the switch-off process affect your work, and what lessons can you learn from it?

The switching off of the analog TV signal is an important milestone for television professionals throughout Brazil. It was a historic moment in the technological evolution of Brazilian television, and one of great pride for all the professionals who, in some way or another, contributed to the process of transitioning from analog to digital. As new types of media have evolved technologically, and with the advent of different ways of watching audiovisual content, it was natural that “good old” analog television would also embark on an evolutionary process. Digital TV is here, available to more than 70% of the population with incredible quality in sound and picture. I began my career in 2006 and embarked on the digital television universe in spite of my happy and fond coexistence with our good analog transmitters. The time has come to begin the conclusion of yet another chapter in Brazilian communication technologies, to think about the next steps and to move on. Great challenges still face us and, as we have just done in São Paulo, we will need to plan and think about the best way forward, so that the technological transition is as smooth as possible for the populations in every outstanding region, of which there are many.

What do industry technicians and professionals (SET associates) need to be alert to, now that the definitive switch-off has occurred in São Paulo? And in other regions where the switch-off is still to occur?

According to the schedule defined by the Brazilian Government, by the end of 2018 the analog signal will have been switched off in 1,326 Brazilian towns and cities. Between 2018 and 2023, the entire remainder of the country will also witness the switch-off of analog signals. We have to keep a close eye on the schedule and we have to work intensely so that the population has the greatest possible level of knowledge in the days that will precede the switch-off in each Brazilian city. It’s a complex issue for the lion’s share of the population and we, as industry professionals, have the responsibility to share information and knowledge about the entire process. SET plays an important role in disseminating this information among the industry professionals. The closer we are to the population, the better it will be and the calmer we will be to face up to the challenges of the switch-off. The analog signal switch-off schedule can be consulted in Ministerial Ordinances 378, 1.714 and 3.493.

What will happen to the broadcasting spectrum that has been freed up?

The electromagnetic spectrum is the property of the Brazilian government and is used in line with public policies and based on the recommendations of the International Telecommunication Union (ITU). The use of these channels will depend on the national policy chosen by the Brazilian government. In 2014, we had the auction of part of the spectrum in which several TV channels operated, channels above 52 (the 700 MHz band), and which will be redeployed to the lower bands. We also know that in certain cities, after the switch-off, channels 5 and 6, which are nowadays used by analog channels, will be allocated to the migration of radio stations from AM to FM. I believe that SET is the appropriate forum for studying and preparing proposals regarding the use of the spectrum in favor of the future of TV. 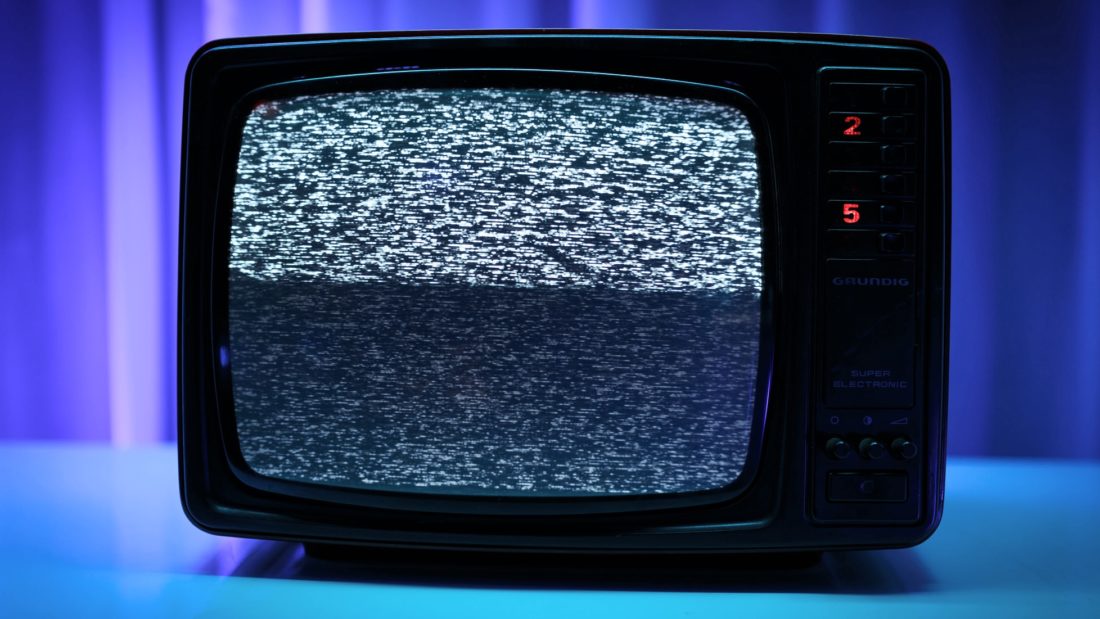 Group will work on curating the material about the Switch-Off

Government, industry and associations discuss the impacts and the processes for switching off analog TV in Brasília-DF