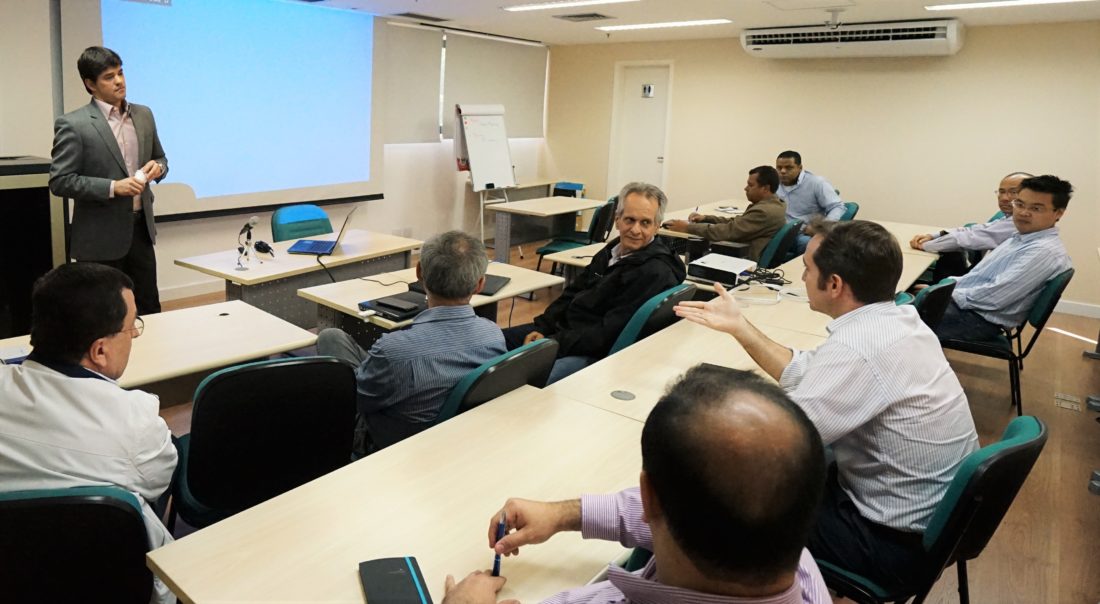 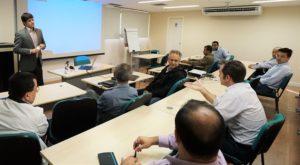 The SET IP Group held its second study meeting on Monday (July 4) in São Paulo. The subject matter discussed was Aspen technology, where the market leader is Evertz, and was presented by Guilherme Castelo Branco, the company’s agent in Brazil.

“I gave them an overview of Evertz, which nowadays accepts all market protocols, such as NMI, IRO3, ANS and, primarily, Aspen technology, which carries data audio payloads with different addresses and multicasts”. Among the highlights is the use of an exclusive “video-dedicated” switcher”, says Castelo Branco.

“The first meeting dealt with Sony’s NMI (Networked Media Interface) technology. Today was the turn of the Evertz Aspen standard. We also want to bring the recently launched AIMS (Alliance for IP Media Solutions), by Baden Grass Valle, to round off our first cycle of meetings’, Group coordinator José Antônio Garcia explains.

According to Garcia, the first meetings of the Group seek to present existing technologies, “to see what they have in common and then take the discussion forward, with an eye on the market at all times”, he adds.

The date for the next IP Group meeting has not yet been set, but should take place within three weeks, at the SET central offices in São Paulo.

The SET IP Study Group is an open activity with free participation, whose purpose is to study and discuss current IP technology for in-studio production.

For further information about the Group and how to participate, click here. 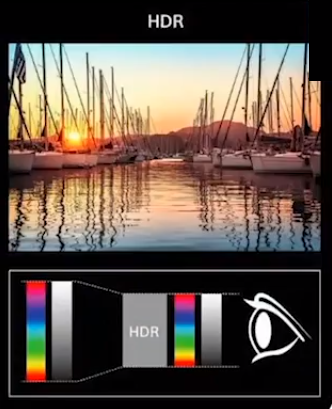 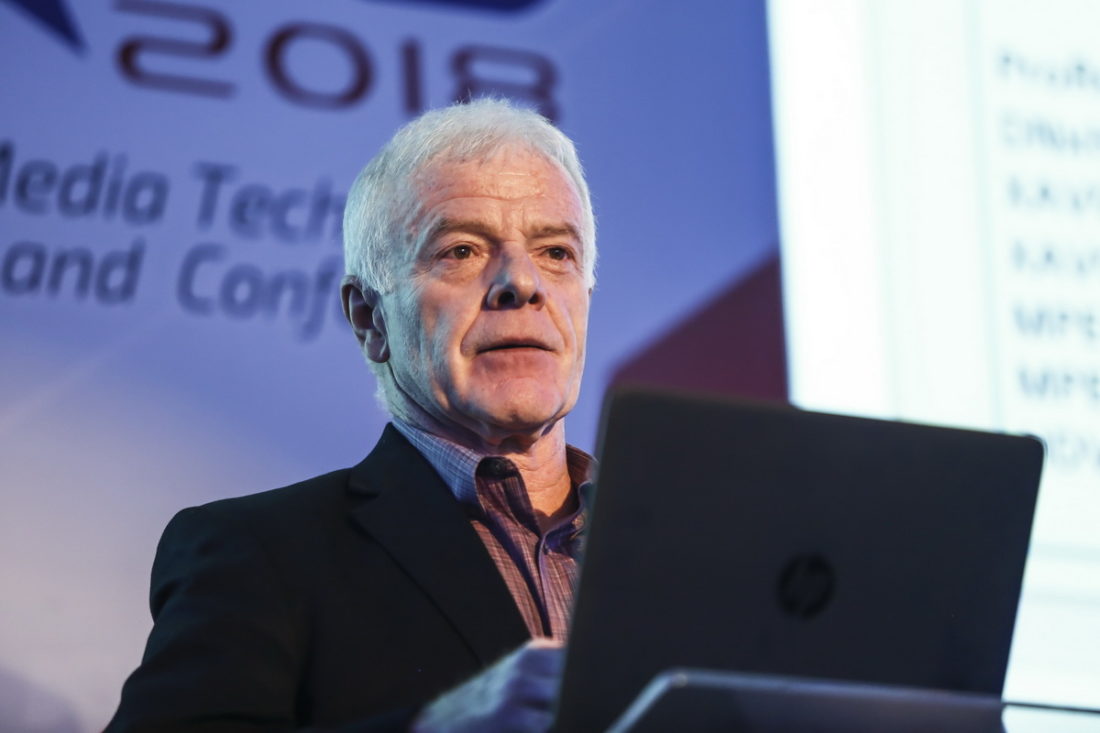