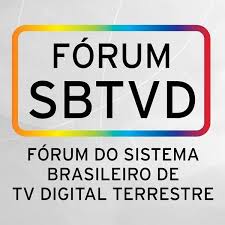 The analog TV (that we conventionally call “TV 1.0”), which started in Brazil in 1950, was black and white with monophonic sound.

Then, some backward-compatible improvements (that we conventionally call “TV 1.5”), such as color (in the 1970s), stereo sound and closed caption (in the 1980s) were added to it.

From 2007, the first generation of Digital Terrestrial Television (that we conventionally call “TV 2.0”) was introduced in Brazil, bringing high-definition video, surround sound, mobile reception, and interactivity.

Since then, the technological landscape changed a lot. Based on this technological landscape, the SBTVD Forum recognized the necessity to evolve the SBTVD. It also acknowledged that changing the physical layer, the transport layer, and/or audiovisual coding would not be backward-compatible. Nevertheless, the transition to a new generation of Digital Terrestrial Television is a long process, based on the investments required for both broadcasters and consumers and the expected life span of TV transmitters and receivers. It was, therefore, deemed necessary to increase the life span of the existing Digital Terrestrial Television system as much as possible through a backward-compatible evolution (a project we called “TV 2.5”) and to start the development of the next generation Digital Terrestrial Television system (the project we called “TV 3.0”).

The “TV 2.5” project comprised two aspects: broadcast-broadband integration and audiovisual quality. The first aspect involved the development of a new receiver profile for the middleware Ginga (receiver profile D, a.k.a. “DTV Play”), addressing use cases such as on-demand video, synchronized companion device, audiovisual enhancement over the Internet and targeted content. The second aspect was addressed through the introduction of three new optional immersive audio codecs (MPEG-H Audio, E-AC-3 JOC, and AC-4) while retaining MPEG-4 AAC main audio for backward-compatibility, and through the introduction of two new optional HDR video formats (SL-HDR1 dynamic metadata and HLG “preferred transfer characteristics” signaling) while keeping MPEG-4 AVC (H.264) / 8-bit / BT.709 / 1080i for backward-compatibility. The revision of the SBTVD standards containing both “TV 2.5” aspects has already been published (available at https://forumsbtvd.org.br/legislacao-e-normas-tecnicas/normas-tecnicas-da-tv-digital/english/).

For the “TV 3.0” project, the SBTVD Forum, after agreeing on its requirements (use cases and corresponding technical specifications), decided to release this Call for Proposals for any interested organization to submit its proposed candidate technologies for any of the system components or sub-components. 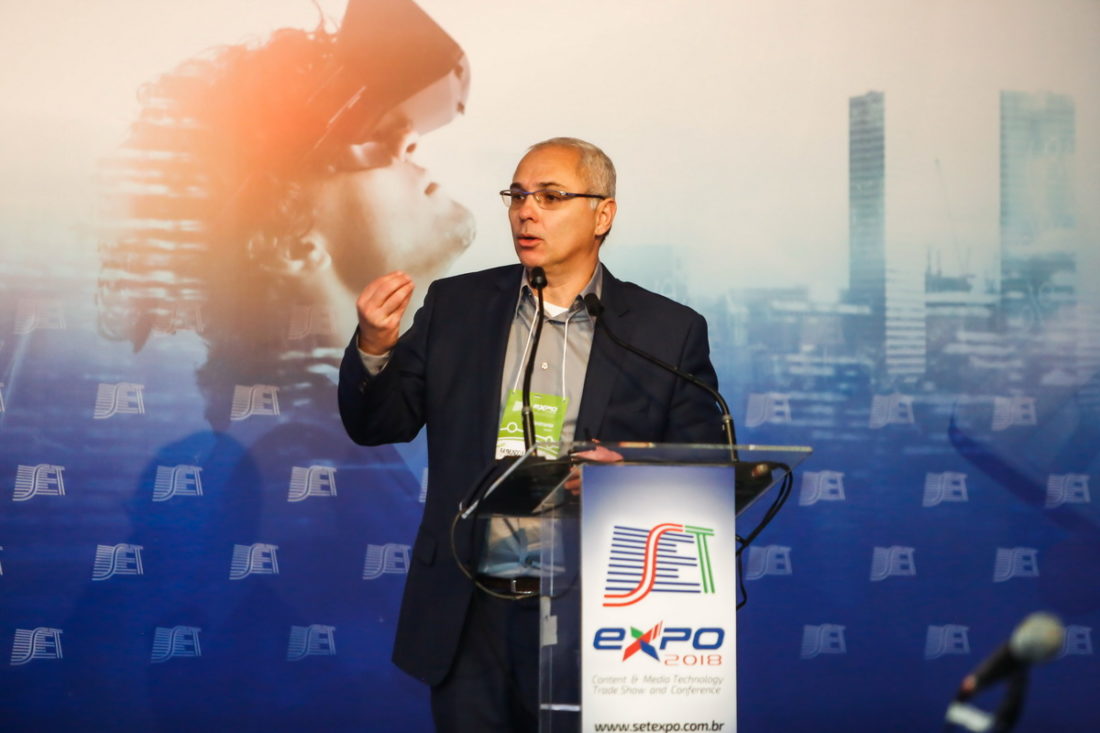 Panel debates new business models with the evolution of TV 3.0 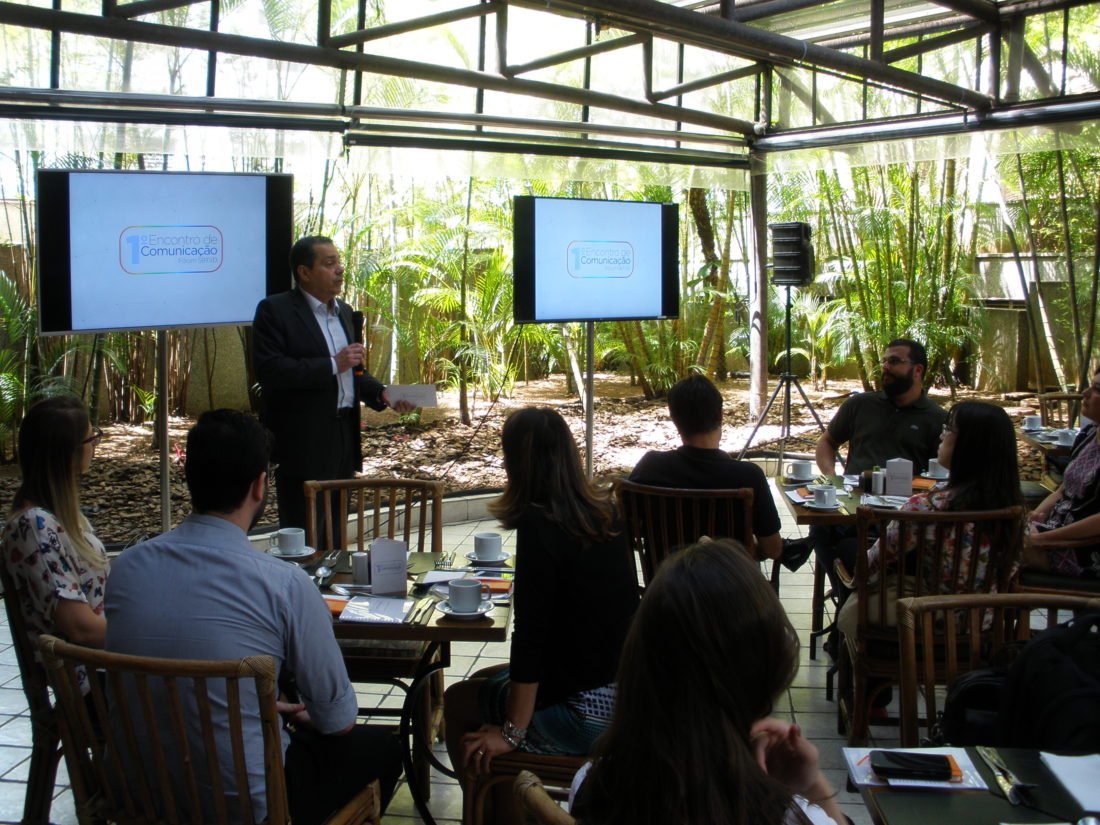