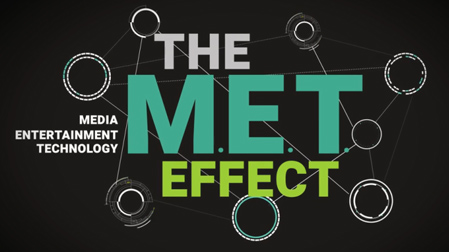 SET announces its activities at the 2017 NAB Show

SET has announced that registrations are now open for the SET BREAKFAST @ NAB SHOW, the business and technology seminar in the fields of broadcast and new media that the entity organizes exclusively within the NAB Show.

Now in its 26th edition, the SET BREAKFAST @ NAB SHOW will have 14 talks and 2 technology forums that will discuss the future of the broadcast business and technologies, and their convergence with other medias.

The schedule is still being drafted; however, two of the gurus of global technology have already confirmed their presence. Their presentations are unique opportunities for the Brazilian professionals attending the NAB Show: 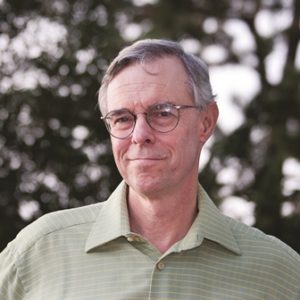 The first is Al Kovalick, founder of Media Systems Consulting. He will address the futuristic topic: Looking Deep into the Future — Infrastructure Prospects for the Media Enterprise in 2036. Based on an analysis of current trends in IT/IP/Cloud, Kovalick takes a deep look at the evolution of system’s components and architecture and examines some possible scenarios for infrastructure choices.

The second is Bill Heyes, president of the IEEE-BTS (IEEE Broadcast Technology Society), who will talk about the future of television.

They will take part in the Technology Forum on Tuesday, April 25, which will be moderated by SET director, Fernando Bittencourt.

In addition to the SET BREAKFAST @ NAB SHOW, SET will also fly the flag at the NAB Show with a booth that will advertise the 2017 SET EXPO.

It also offers conveniences for its associates, like the SET Room, a reference point for those at the trade show, with coffee, water and internet access. 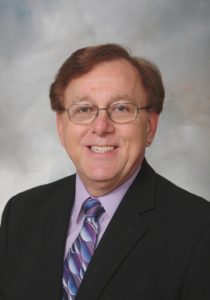 For those planning their trip, SET has an arrangement with the American Embassy and the travel agency, BrazilUSA, offering hospitality packages and airline tickets at advantageous prices.

Visit the SET at the NAB Show page for further information: click here.

The NAB Show, the largest technology event in the fields of media, content and entertainment, takes place from April 24 to 27 and, as in previous year, seeks to be at the forefront of industry trends, bringing together more than 100,000 people, including exhibitors, attendees and big names.

This year, the futuristic hallmark of the US trade show was made very clear with the launch of the concept, The M.E.T Effect: “a cultural phenomenon fueled by hybrid solutions and boundless connectivity that’s changing the very nature of how we live, work and play”, as described by the event site.

M.E.T is an acronym for Media, Entertainment and Technology. It summarizes the symbiosis between the intensively complex devices and the infinite business possibilities, from the Internet of Things (IoT), to artificial intelligence, a world that hitherto looked like something out of a sci-fi movie is becoming increasingly real.

Using this strategy, the NAB Show is seeking to be at the forefront of this global process, positioning itself as the primary source of information about technology trends and business models that are likely to modify the human experience in a range of areas in years to come, especially in the entertainment and information industry.

Will the market have the capacity to absorb so many changes? How will this affect the broadcasting industry? What needs to be done to predict the best path to take? There is no doubt that the NAB Show is already a first step. 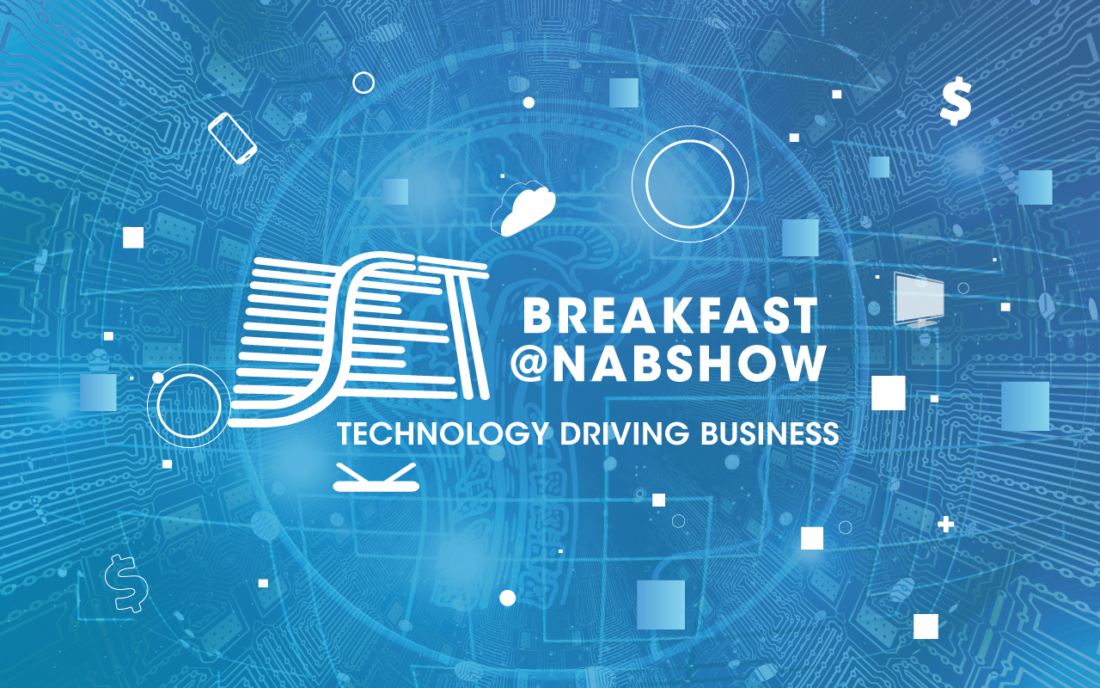 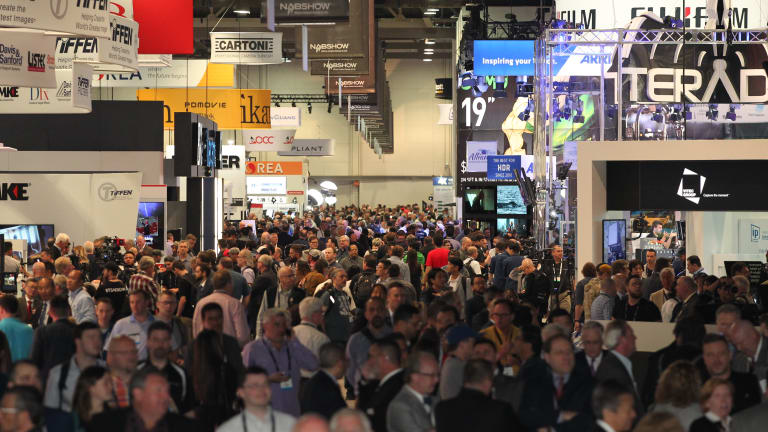 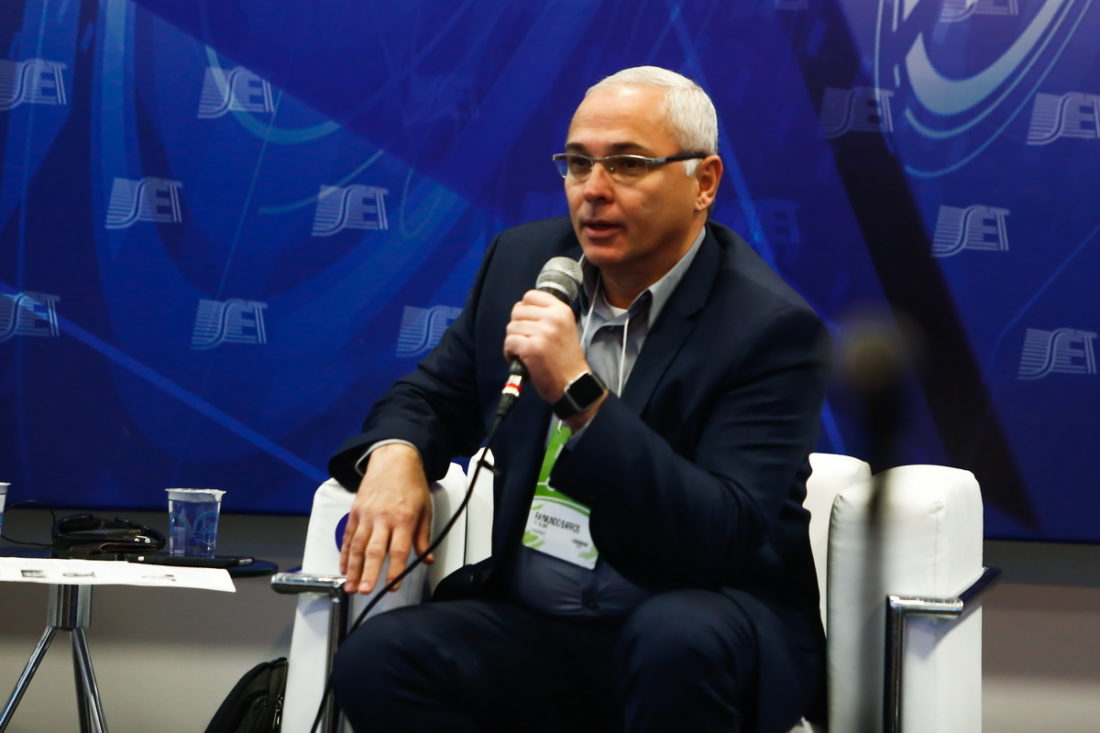 “The main challenge today at media companies is to modernize their monetization models”, says the CTO of Globo