Speed and agility are hallmarks of any over-the-top video service. But at CBSN, the digital 24/7 news service launched in 2014, another key tenet is striking a balance between full independence and a collaborative relationship with CBS News.

CBSN is, at its core, a digital, OTT news service that features live feeds and covers breaking news alongside on-demand access to past news stories. In addition to being available as a free, ad-based standalone offering via apps for mobile and TV-connected devices, it is offered via CBS All Access, CBS’s subscription-based streaming product.

“We’re set up to take advantage of the fact that it’s a digital stream,” Christy Tanner, executive vice president and general manager at CBS News Digital, said here Tuesday in a keynote conversation with Will Richmond, editor and publisher of VideoNuze. CBSN emerged as a dedicated digital property in part because CBS saw a market need, but also because it did not have a full-time cable news outlet.

“That was freeing, in a way, to start something new,” Tanner said, noting that CBSN didn’t have to worry about cannibalizing viewers from a 24/7 cable news outlet. Launching the service was “a bet we could take that was relatively low risk.”

However, CBSN does pay its own way. “We can more than support ourselves in this [digital] space,” Tanner said.

CBSN operates separately from the CBS broadcast TV news organization; and in a collaborative twist, the digital entity will, on occasion, produce elements for the TV side of the house. A guest on “CBS This Morning,” for example, might appear for two minutes, then head over to CBSN for a 10-minute segment on the same topic.

“We like to go a little deeper sometimes,” Tanner said, noting that those segments end up getting some play on the “CBS Evening News.” “We do coordinate extensively with all the [CBS] shows,” she said, including “60 Minutes.”

“For the most part, what we have is a new model for a news organization,” Tanner said.

And that structure will continue to evolve. The CBSN news operation “will be a lot different two years from now,” she predicted. CBSN’s demo tends to skew younger, with an average age of 38, compared to CBS News, whose audience is 20 years older on average.

“We certainly do see cord-cutters tuning in,” Tanner said. Though the situation can change based on time of day or day of week, about 50 percent of CBSN streams come by way of TV-connected devices like streaming players, smart TVs and gaming consoles, with 20 percent coming from mobile devices and 30 percent from desktops/PCs.

In addition to getting usage on its own apps via those platforms, CBSN is seeing some traction with Xumo and Pluto TV, adbased streaming services that aggregate content into digital “channels” via a wide range of sources, including CBSN.

CBSN, so far, has not focused on carriage with virtual MVPDs [multichannel video programing distributors] such as Sling TV and DirecTV Now, but the organization is not necessarily closing the door on that form of distribution. In fact, carriage of CBSN is tied into a broader distribution agreement between CBS and fuboTV, an OTT TV service, announced last year.

“We’re talking to everybody,” Tanner said. As for the future, Tanner said CBSN is getting pitched hard to integrate its service with voice-based navigation and search platforms. CBSN, as a standalone app, will remain a free, ad-supported service. (CBS All Access, the paid OTT service, includes CBSN as an added, built-in benefit.) CBSN is also available for local affiliates to embed the service into their own digital properties.

“We’ll see how it evolves,” Tanner said of the service’s business model, adding that CBSN does think about what kind of content consumers would pay for. “But right now we’re providing so much value [with] breaking news that you don’t want to put a paywall in front of that.” 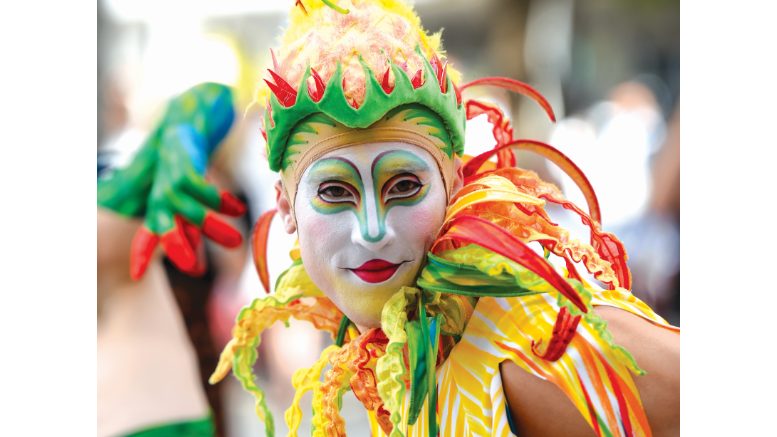 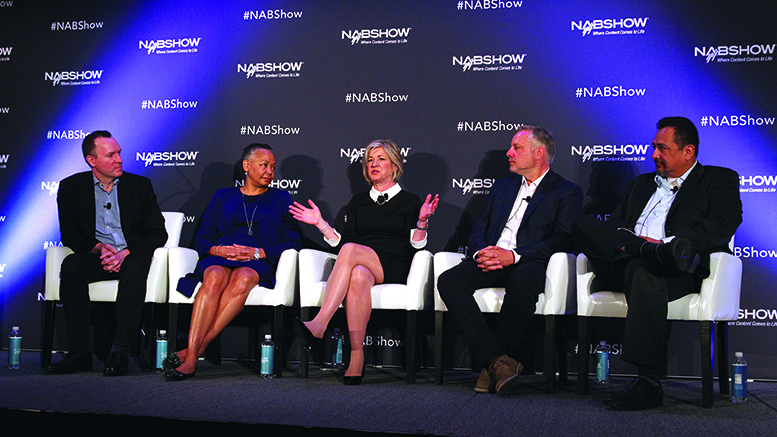 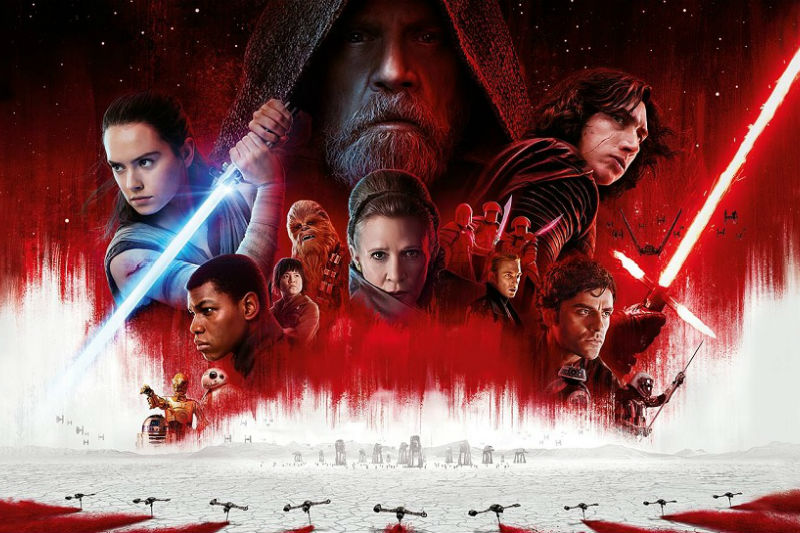 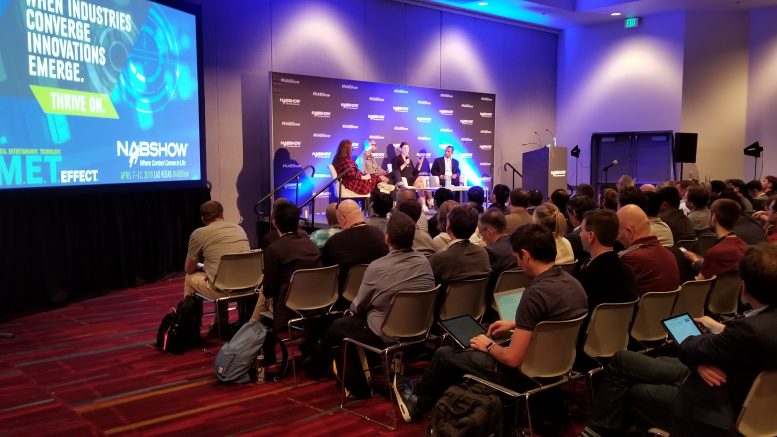