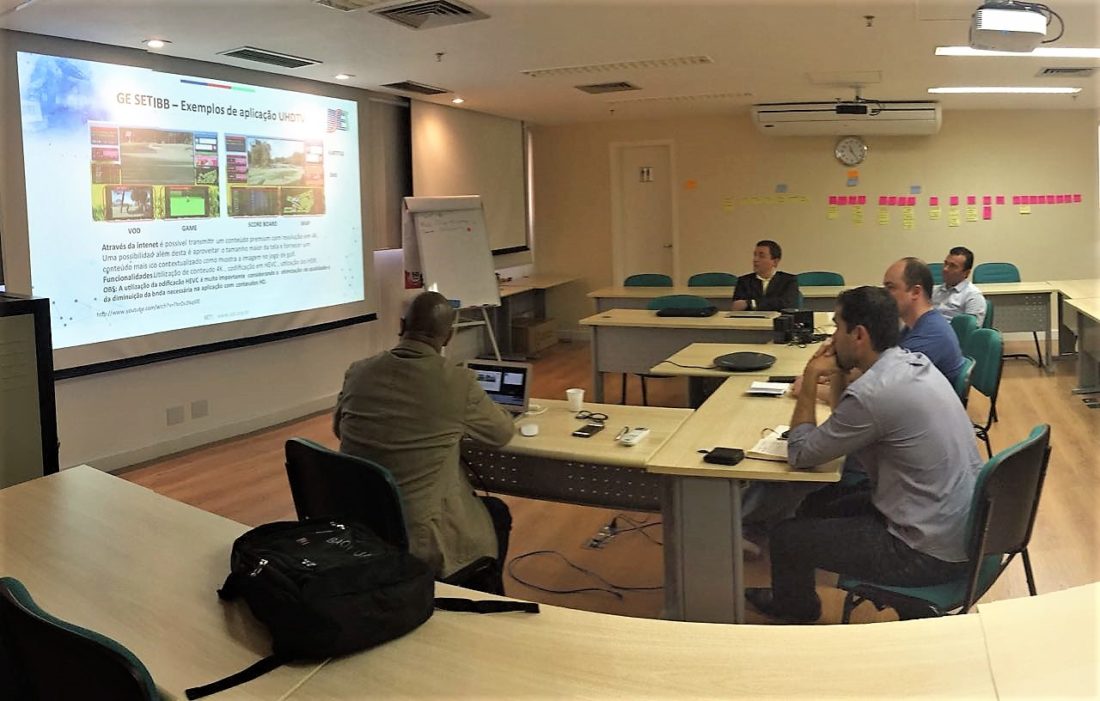 IBB Group ends the year satisfied and makes plans for 2017 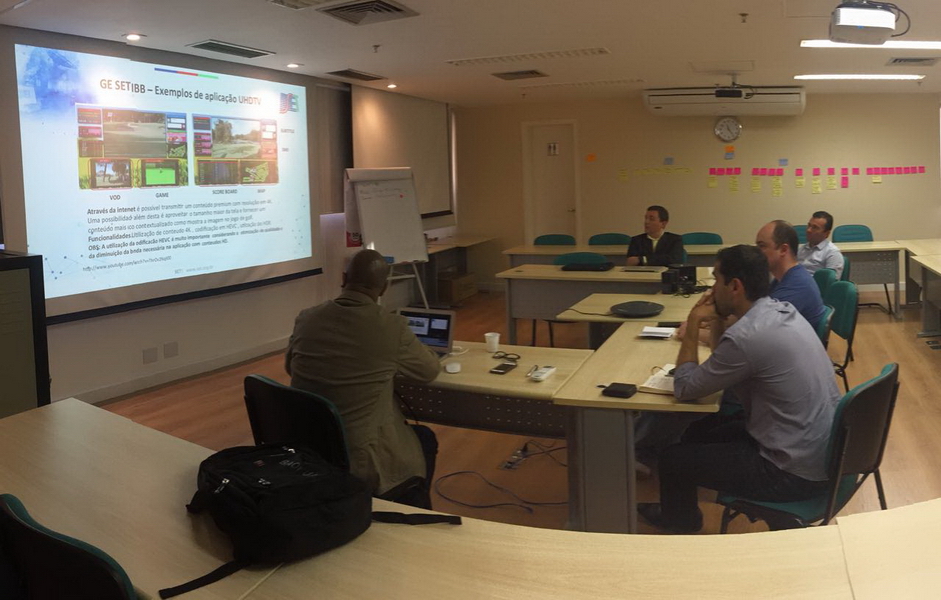 The IBB Group of SET held its final meeting of the year, last week in São Paulo. In all, there were four meetings in 2016. The agenda for 2017 is still not defined, but the first meeting should take place in the early months of the year.

“We managed to conclude our 2016 agenda, covering all the issues that were proposed at the start of the year. As the next steps, the participants, primarily the TV channels, will look into new proposals of cases of usage that interest it and present these in 2017”, says Group coordinator Daniel Domingos.

The closing meeting debated the challenges that need to be overcome with regard to convergence and technology. Examples were also presented or applications used by the Japanese IBB system, Hybridcast and the HBBTV system adopted in Europe and the United States. “At the end of the meeting, we emphasized and validated the functionalities of a case of use, bearing in mind the characteristics already discussed in previous meetings”, Domingos explains.

This year, the SET IBB Group discussed a range of issues with several highlights. The main highlight is the participation in the GEIBB of the actors in this ecosystem. “The participants included TV channels, the consumer sector (manufacturers of TVs and software), suppliers of technology and service providers and academics, among others. In other words, the group is quite complete”, says the coordinator in his analysis.

In terms of content, the Group discussed aspects of technological conveniences of the IBB systems and the broadband infrastructure required to address more sophisticated scenarios. “Among the alternatives presented, the TV channels can create applications that enable the analysis of the user and the monetization of this new service”, he explains

To take part in the SET IBB Group click here.