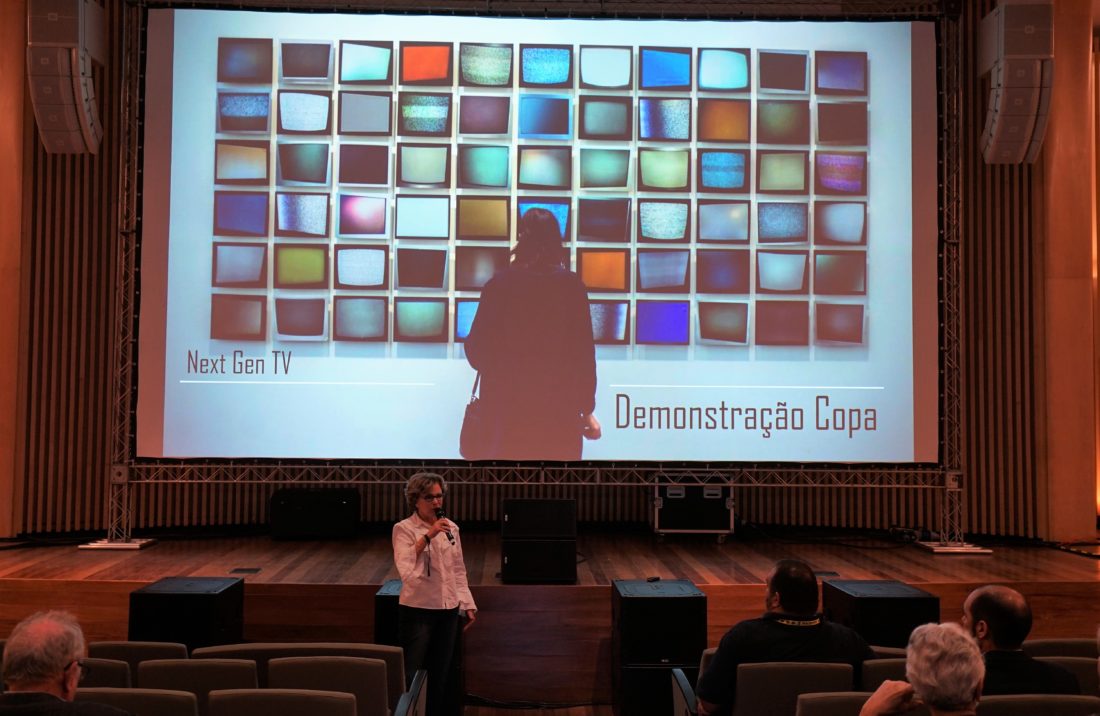 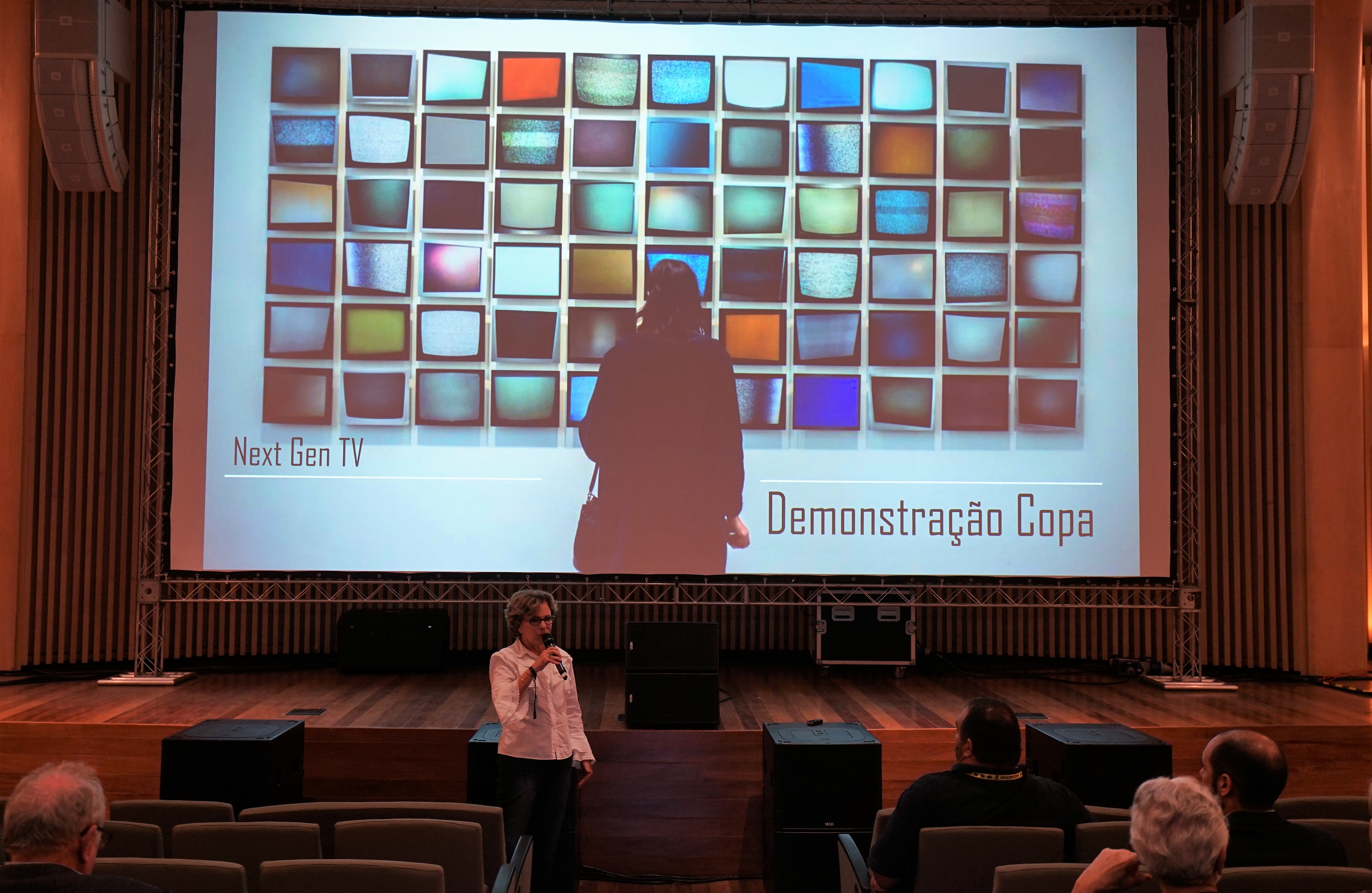 Last week  Rede Globo TV network gave a UHD demonstration of the FIFA World Cup. The exhibition was for SET, the  Projeto UHD Brasil and the community of engineers, professionals and academics from the media, entertainment and technology sector in Brazil. The event took place on Friday, July 13th, at Museu do Amanhã (The Museum of Tomorrow), in Rio de Janeiro, and showed the latest trends and solutions for integrating broadband and broadcast. It was the conclusion of an avant première for the public of what is about to unfold in technology for both free-to-air and subscriber television.

Details about the capture and transmission of audio and video were the subject of discussion among the professionals, followed by a demonstration of the quarter-final games in 4K and the semifinal in 8K for the attendees at the event.

4K and 8K audio and video are high-quality and transmitted by systems equipped with high technology. “The technology is still under development in Brazil, thus the importance of demonstrations like this, so that our engineers can see what most adapts to our country’s reality”, SET President Liliana Nakonechnyj explains.

The president explains that two approaches are under study: disruptive solutions, “the awareness that TV is really going to need innovations, in other words, new functions for offering 4K and 8K”, and those that are evolutive, which can be introduced over the years ahead, such as connecting the TV to the internet to receive more customized content especially on the second screen.

“The studies being undertaken are to build a technology knowledge base, so that the Brazilian TV community can contribute to global decisions”, SET free-to-air TV Director Raymundo Barros explains.

The president of SET goes on to say that even without foreseeing when these technologies will be implemented in Brazil, it is very important for the Brazilian engineering community to think now about these possibilities. “There are many studies of systems that we have to evaluate, if we are to discover what is most important and what will work best for us. Technology moves quickly, and we can no longer take more than 20 years between demonstration and implementation”, Liliana points out.

To define the model, besides the technical issues, the engineering also factors in a complete study of consumption habits around the world and in Brasil. “The aspect of quality is a desire of human beings that has been “dormant”, but when they see that something better exists than what they are familiar with, they will want it. This is what happened with Digital TV. Who wants a noise-ridden picture? Nobody, but no one knew it was possible. It will take time, 8k will take time because it is still a technology under development, but I see all this concern as something very important for us to continue offering on of the world’s best free-to-air TV systems”, says the president da SET, in conclusion.

In August, SET is holding in São Paulo Latin America’s largest media and entertainment Technology Conference. The president has revealed that these technologies will be demonstrated during the event. In addition to the conference, the public will be able to enjoy a Products and Services Trade Show, demonstrations and workshops.

For further information access the site of the 2018 SET EXPO. 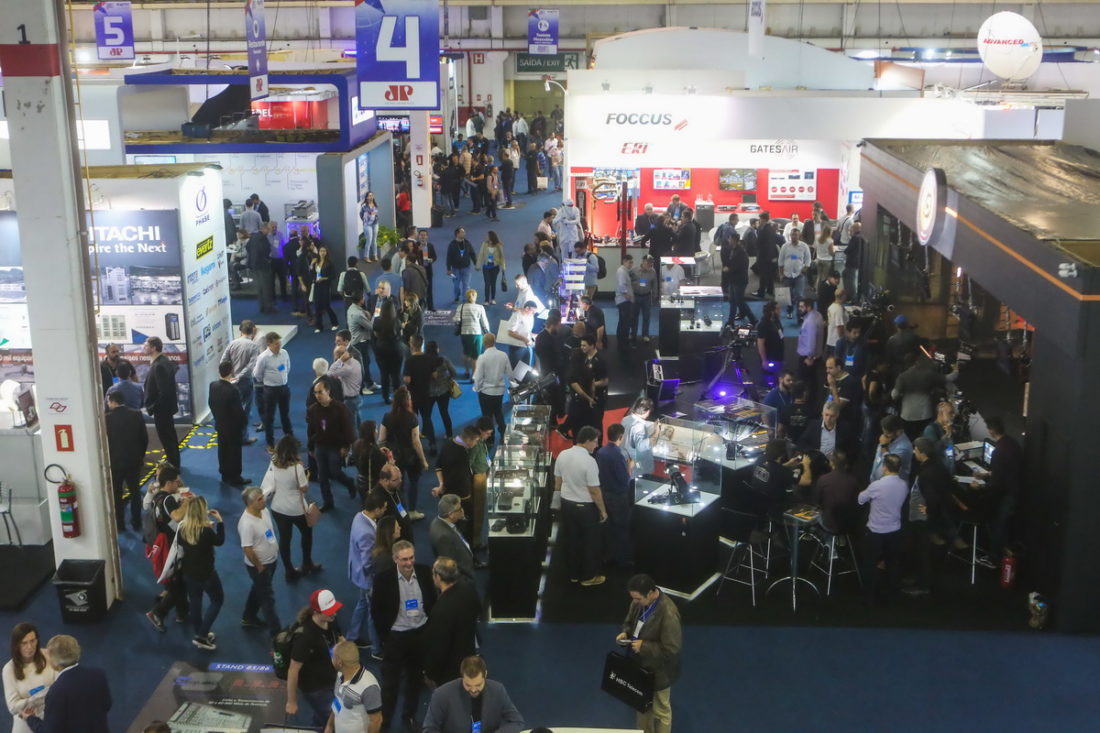 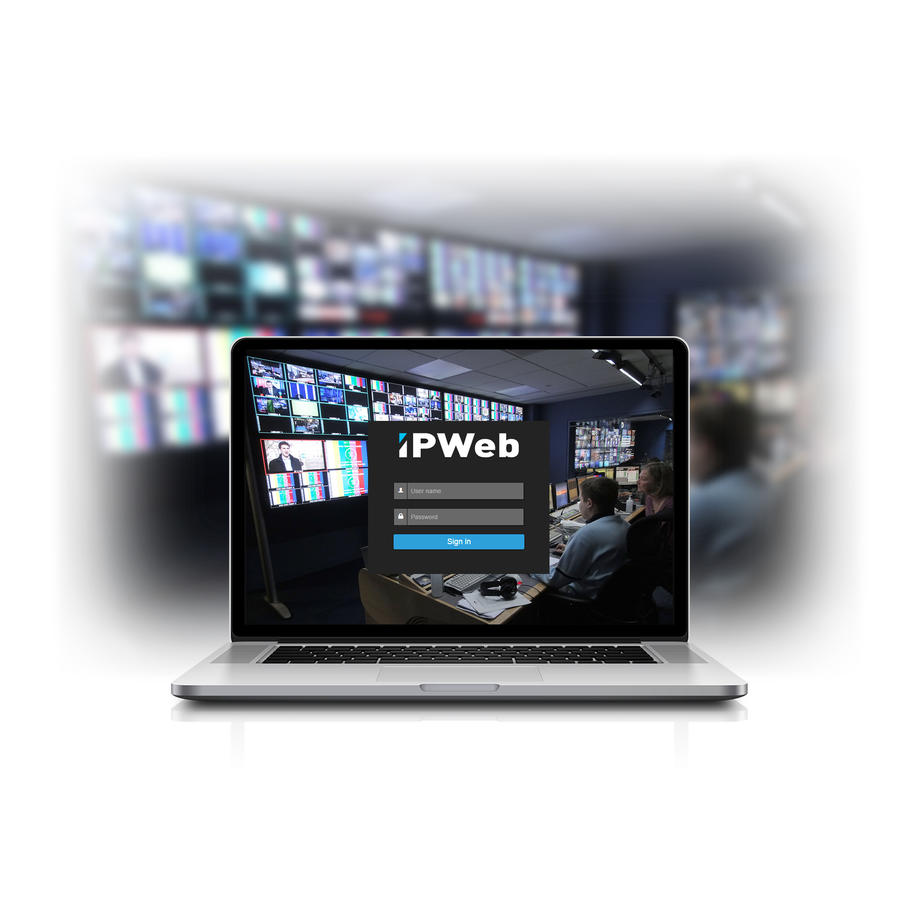