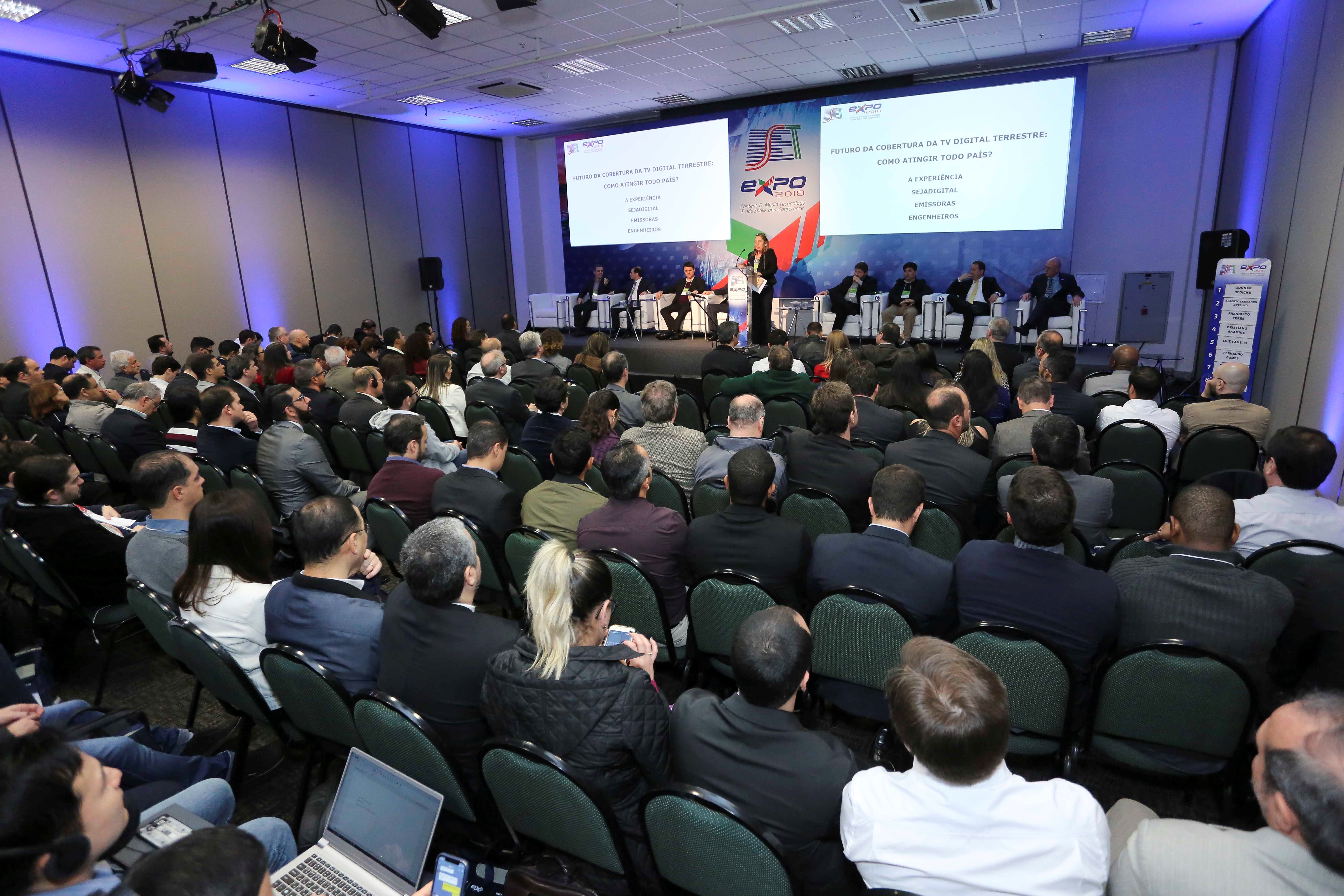 Infrastructure sharing will ensure the growth of Digital TV in Brazil

Brazil should end the year with 1,378 municipalities, or 25% of the total, receiving digital TV signals only. The other 75%, or 4,192 municipalities will continue receiving both digital and analog signals. The EAD (Digitalization Management Entity) expects to conclude the disconnection of analog TV, with 100% of Brazilian cities watching Digital TV, at the end of 2023.

For Gunnar Bedicks, CTO of Seja Digital EAD, who gave a talk on the panel The Future of Terrestrial Digital TV Coverage – How to cover the entire country, during the 2018 SET  Expo conference, at the end of 2018, 128 million people will be receiving Digital TV only. “The process began in 2016, when just 11 cities moved exclusively to the digital system. In June of this year, we reached 644, and we will end the year with almost 1,400 cities no longer receiving analog signals”.

But, the big challenge for Valderez de Almeida Donzelli, director of ADTHEC Engenharia e Sistemas / SET, will be the next step, when the small municipalities are disconnected. EAD calculates that 77 million people still receive analog TV signals. “It’s not just about disconnecting the analog channel, but also offering digitalization so that the population continues to receive the TV channels”, Bedicks recalls. 37% of the population will depend on digital channel coverage. “But we will get to December 31, 2023 with 10,380 analog channels disconnected and digital signals available throughout Brazil”.

For Sérgio Luiz Nogueira Martines, executive director of SM Facilities, the importance of sharing infrastructure could reduce by up to 60% the cost of implementing the system (towers, protection and equipment), making it easier to switch off the analog signal in small cities.

Francisco Peres, engineering manager at TV Globo, described the experiment that created an infrastructure sharing group at ABERT which, according to him, will change the relations among broadcasters and enable the spread of Digital TV to the interior. The experiment created a data base of stations for sharing, including TV Globo, SBT, Band and TV Cultura. Counting the affiliates, the system now has 3,500 shared stations, according to Peres.