Organized by SET, the free event brings together, in a unique opportunity, the broadcast and new media industries to debate the technical innovations, expectation and legacy of the Olympic Games

On July 6 and 7, SET will hold its Regional Sudeste (Southeastern Region) Seminar on digital TV, pay TV, Internet TV (OTT) TV everywhere and Telecom at the 2016 Olympic Games 2016, from 9 am until 6 pm.

Organized by SET, the technical and scientific association that operates in the engineering area in the field of television, telecommunications, radio and the internet, this free event consists of debates, panels, talks and product demonstrations intended for professionals from radio and TV broadcasters, new media producers and companies, students and researchers.

Besides presenting and debating the current status of the disconnection of analog TV, the distribution of digital TV in the interior, topics involving AM and FM, subscriber TV, telecommunications and the impact of the OTT phenomenon now and in future within the predominant types of media, the discussions will also cover the technological innovations that will be employed to transmit the 2016 Olympic Games 2016, government regulations and the standards and new products of the audiovisual market, from creation to distribution.

“This is an unparalleled opportunity. Renowned specialists will gather to discuss and evaluate almost every technology and platform involved in the transmissions of the world’s largest sporting event. In the medium term, a range of actors from within the broadcast industry value chain will engage in an even deeper review of their business plans, not only in order to survive, but also to re-adapt and enjoy a trauma-free existence in the post-Olympics scenario”, José Raimundo Cristóvam, Deputy Director for Education at SET and coordinator of the event explained. 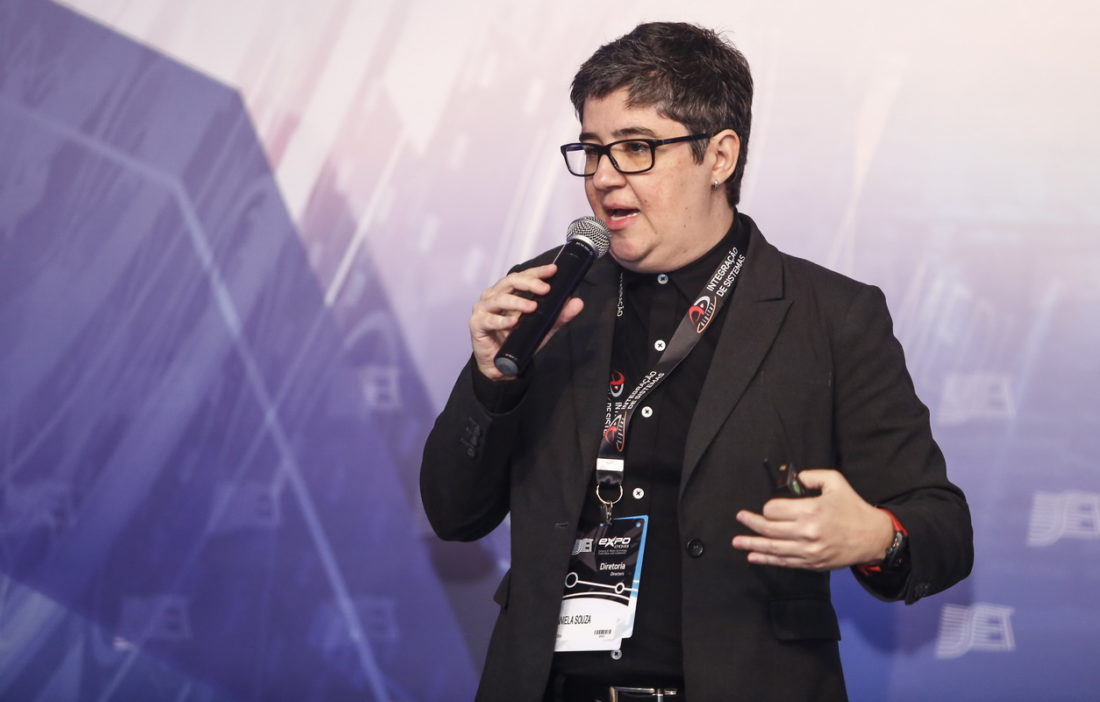 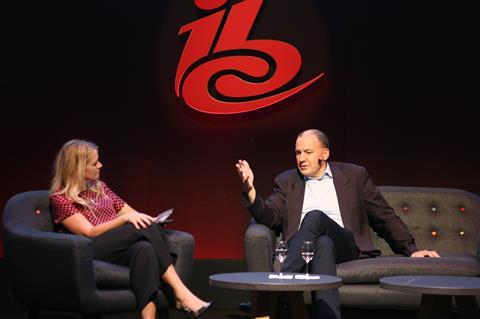 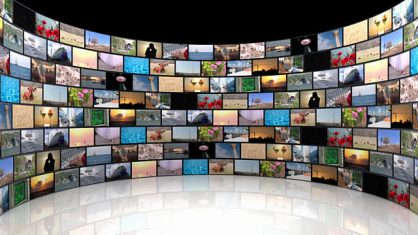